!
We are closely monitoring the situation regarding the COVID-19 Outbreak. Please read the message from our President. 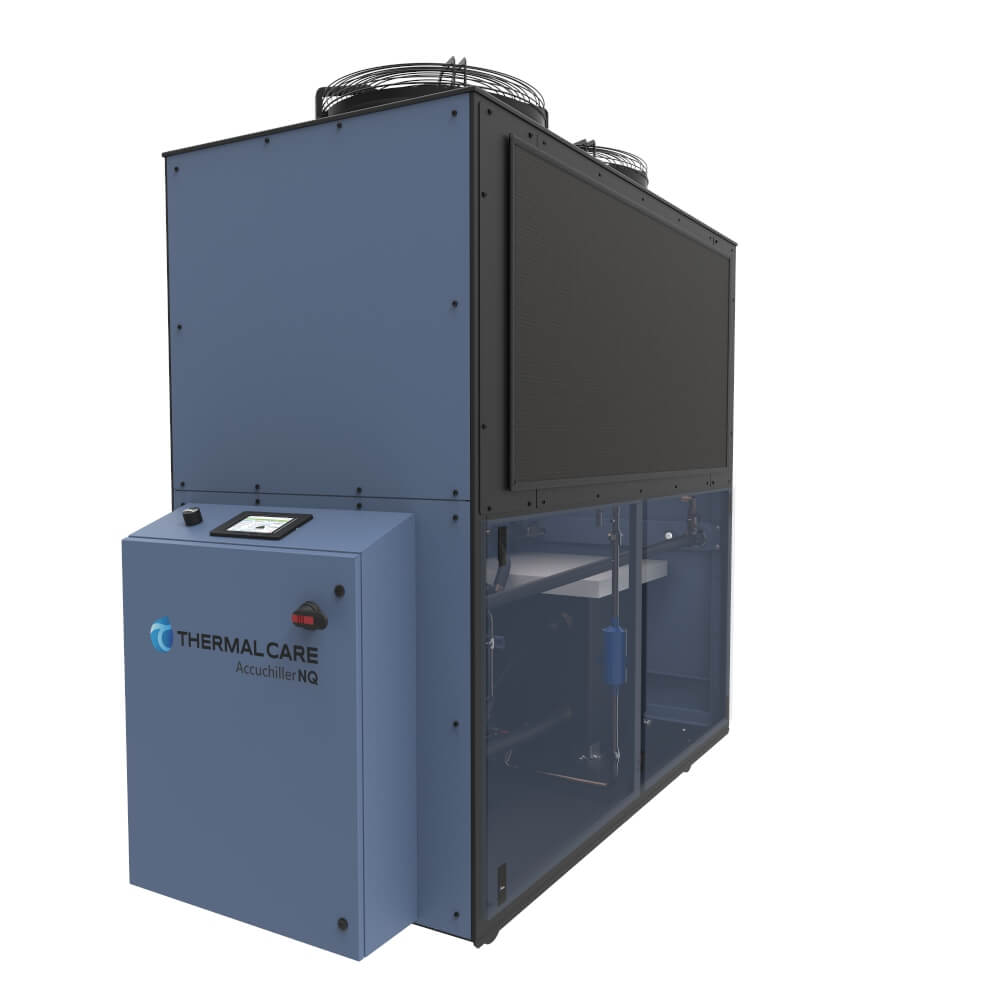 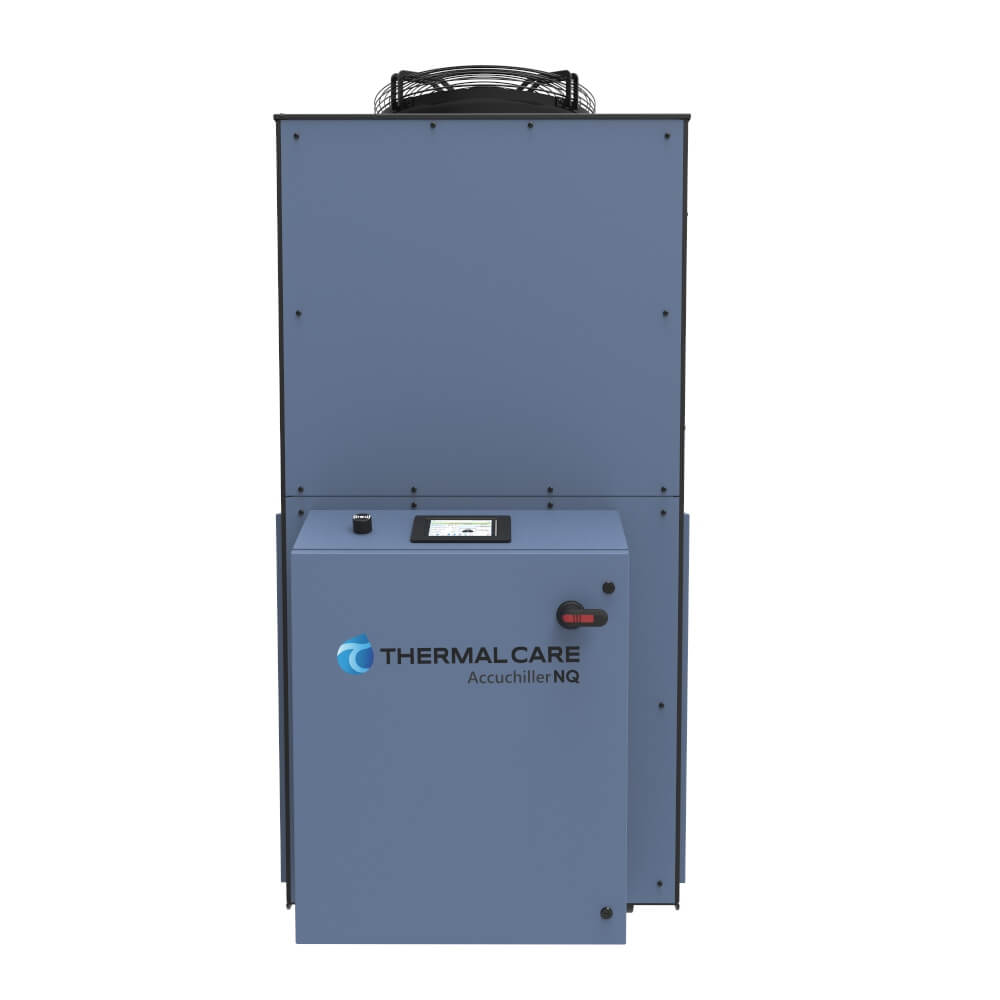 Click and rotate the image to see the NQVA20.

Same great features as the NQ Series portable chiller with the addition of an optional variable speed compressor for significant energy savings!

Why use a NQV Chiller ?

A conventional portable chiller uses a compressor running at a continuous speed, also known as a fixed speed compressor. Regardless of the requirements placed on it by the process load, the compressor speed remains at 100%. Fixed speed chillers employ a “hot gas bypass” to maintain the demand on the compressor to avoid wide fluctuations in the coolant temperature delivered to the process for consistent output.

NQV Variable Speed Chillers with advanced PLCs are at the technological forefront of the process cooling industry. The controller constantly monitors the heat load and adjusts the compressor speed for peak efficiency and temperature control and eliminates the need for hot gas bypass. By automatically adjusting the compressor speed, the chiller works only as hard as necessary to provide optimum performance with significantly reduced power use. Studies have shown that a 20% reduction in motor speed can lead to a 51% energy savings.

For more information download our white paper Variable Speed, Portable Chillers are the Way of the Future.

A PLC is standard on the NQV Series.

Submit a request for a FREE, no-obligation quote!